Tonight is the winter solstice. It's the longest night of the year in the Northern hemisphere. I think it's no coincidence that multiple religious traditions celebrate holidays this time of year that teach that the sacred and holy cannot be overcome even by the longest darkness or the coldest winter. In particular, this year I read about Saturnalia, an ancient Roman holiday from which many Christmas traditions were borrowed when Christianity became the religion of the empire. One of the traditions was to mark this holiday celebrated during the darkest part of the year by gifting each other candles meant to light homes and meant to symbolize the promise of the returning light. I've been thinking about that tradition under the twinkling strands of lights all over town this month and about the promise of the returning light.

Climate change is one of the biggest, scariest problems of my generation. What will we do to respond to and to hopefully stave off the worst effects of climate change? Sustainability is a buzz word, and green smugness runs rampant. So, don't for a minute let me act like I'm holier-than-thou because I ride my bike most everywhere. But the truth is one of the big reasons I do it is because I am overwhelmed by the prospect of climate change, and I know I have to start somewhere.

It turns out it's not really a bad place to start. In a footnote in his book Straphanger, Taras Grescoe writes, "after electricity generation, cars are the single leading [hu]man-made cause of global warming." Elsewhere on that page, he writes "Automobiles alone not including trucks or motorcycles are responsible for 10% of greenhouse gas emissions...Ninety percent of every barrel of oil in the world is used for transportation fuel, and American cars and trucks alone use nine million barrels of oil a day, one tenth of the world's daily production" (11). I may not be able to solve all the climate woes on my one little bicycle but each little pedal stroke makes a difference and that gives me hope. 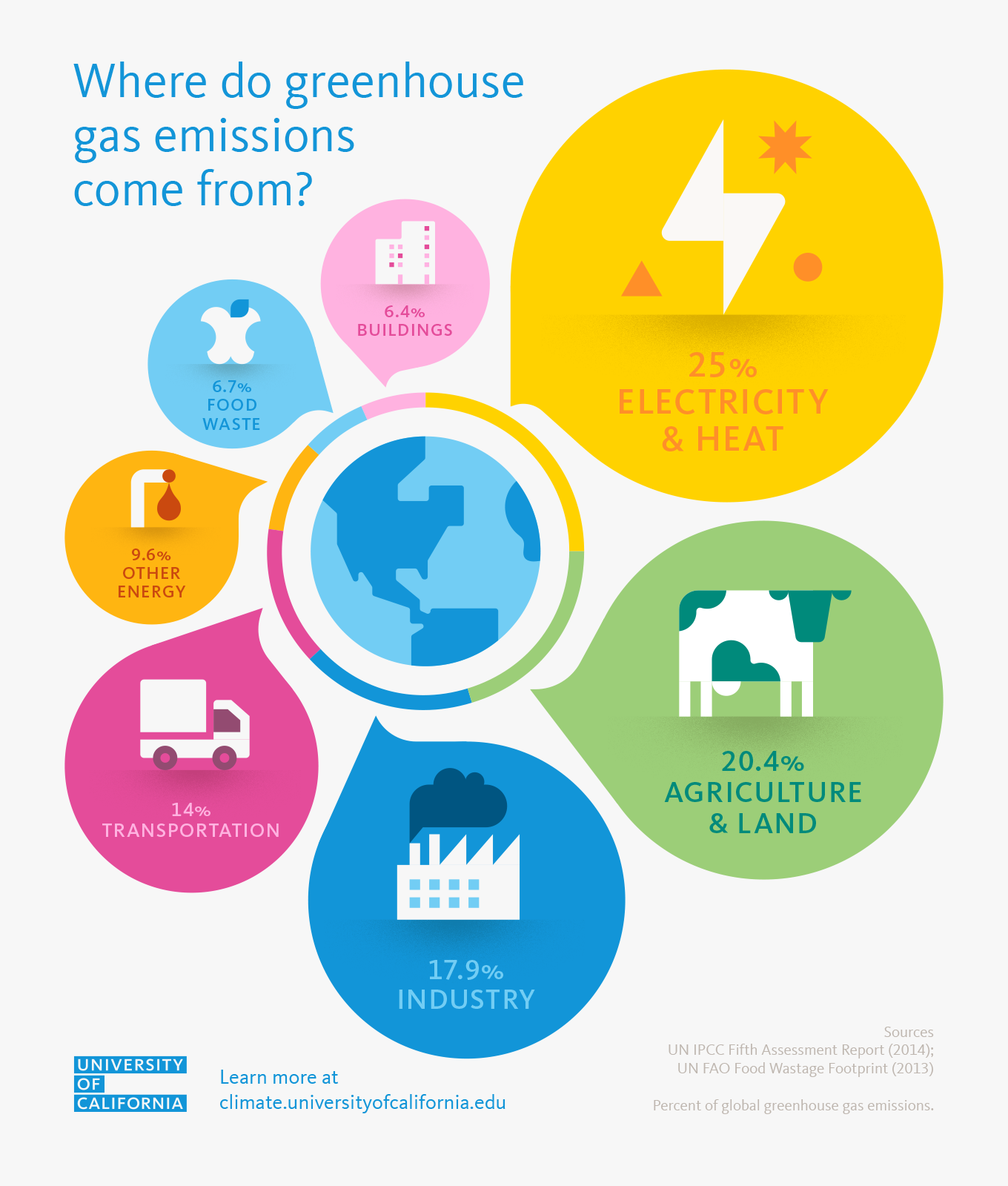 Last December I was riding my bike to work and I wondered to myself what kind of strange person does this? It would have to be drastic times to take such drastic measures. Then I remembered that as far as I'm concerned it is drastic times. And maybe these measures aren't really so drastic.

Sometimes the car is the right tool for the job but so often in my life it really isn't.  Based on the National Household Travel Survey the League of American Bicyclists writes, "half of all trips are three miles or less" and "72% of them are driven." They also conclude that in the U.S. "private automobiles account for 60% of trips a mile or less." In an article on their website titled "What If We Kept Our Cars Parked for Trips Less Than One Mile?" the Environmental Protection Agency writes, "car trips of under a mile add up to about 10 billion miles per year, according to the 2009 US household transportation survey. That's like the entire population of Chicago driving to Las Vegas and back!" (The EPA used an exclamation point. That's when you know it's serious.) Imagine the fossil fuels that could be saved if those short trips were biked or walked. As more countries develop and citizens reach the economic power to acquire cars, imagine how those numbers continue to grow.

Now, I'm no purist. I won't scoff at a random styrofoam cup or turn down a paper tissue handed to me in the midst of a head cold. It's just that riding my bike is a choice I can make that helps me hold out hope that either we will somehow stave off the worst of climate change or we'll learn ways of being that help us survive and thrive despite it.

So, I lit a candle tonight and I turned on my LED Christmas bike in my front yard (because irony--but at least it's LED, right?), and I reminded myself of the promise of the returning light and the promise of the sacred that even the biggest, scariest problems cannot overcome.