On this blog you may have noticed I use the terms bike rider and cyclist interchangeably. Some "cyclists" may disagree with this use. I have been told that bike riders are those who sit atop motorcycles. Bikes have those kind of engines. Mostly this talk comes from folks who consider themselves "cyclists."

Before I decided to throw everybody in the same big pot, I would have told you that a "cyclist" is someone who rides mainly on bike paths (not city streets) for tens of miles in a row. These folks may even put their bikes on the backs of their cars to get to a good place to ride. I love my bike so much that I understand this at one level but I ride my bike as transportation so much it seems ironic on another level. The other silly term I have heard for this mostly male set (and bike culture is still largely male), is a MAMIL-- Middle Aged Male in Lycra. I love acronyms and that one makes me giggle every time. I'm not a middle aged male. Also, I don't own any Lycra. So I don't know what I'm missing out on. I will be the first one to admit that. Is it nice?

Then there's this whole set of folks who call themselves "bike riders." A good example of these folks might be the hardcore commuters that you find in Chicago rolling on their fixies (bikes with no gears and no brakes--how does this even work?! I'm in awe). If I could paint you a picture of them for my dictionary they'd probably have one pant leg rolled up and a heavy chain lock looped around their chest like a bandolier. They ride their bikes anywhere humanly possible in whatever (probably bike-grease-stained) clothes they happen to be wearing (Of course the clothes they buy are mostly designed for this after awhile too. This is why skinny jeans are here to stay. You're welcome).

I probably lean toward bike rider but the purest of this set would probably not accept me on my 21-
speed step-thru commuter. My Trek cruiser and its big wheels are meant for comfort for little trips not racing or putting in tens of miles. I do use my bike as transportation but I have 21 times the number of speeds as someone on a fixie and therefore, 21 speeds less opportunity to use solely the power of my legs to get up a hill. If I am a bike rider, try to be a not so self righteous rider. I harbor a ton of curiosity about what it would be like to put in more than 20 miles in one day. If I had the time and the money, I would love to do RAGBRAI someday (It's a ride across the state of Iowa. I'd also like to hike the AT. I may have sadistic dreams and aspirations). Also, I think if you like your bike and it works for you, you should ride it (and not be made fun of like the guys at a certain not-to-be-named Chicago bike shop did me and my then favorite ride).

Elgin Bike Hub takes it's name inspiration from Reading Bike Hub in Pennsylvania. Reading is a town with rough economic situation. The unemployment rate in Reading is 8.2 percent, more than three percentage points higher than the national average. About 14 percent of people who do work don't have a car. While some cities are transforming themselves into bike meccas to be hip, trendy, and attractive to millennials (like me), Reading sees the value in bikes as tools. 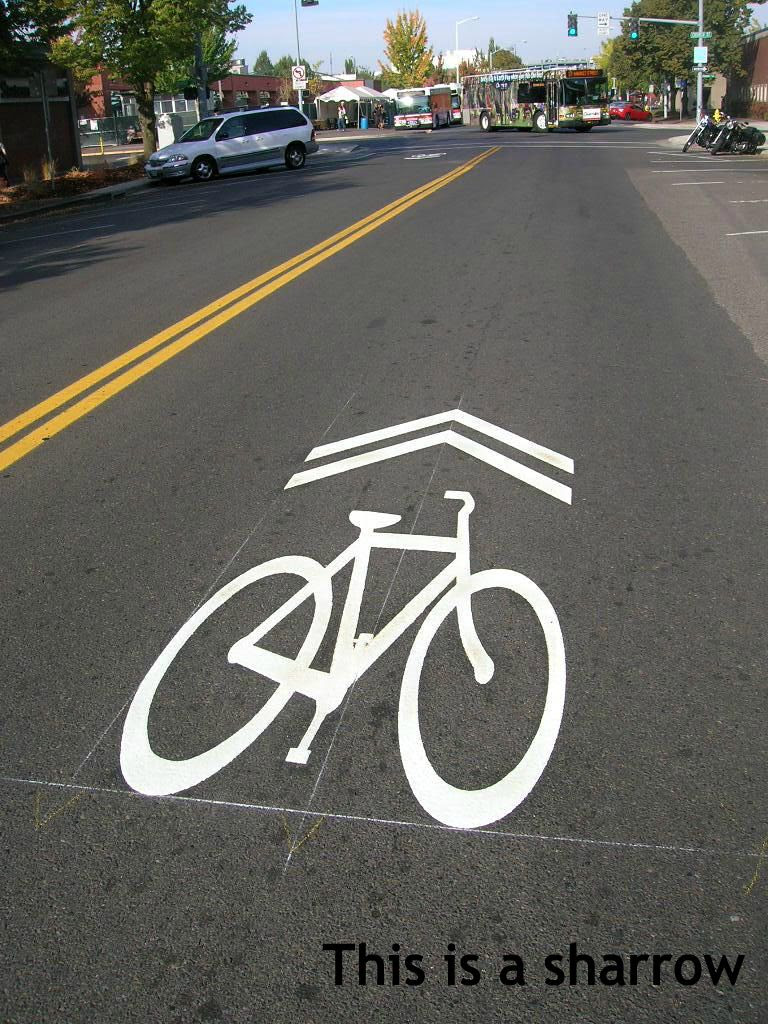 They started with a city and community-supported bike shop. Then they got a bike share. Then came the sharrows (You've seen these. It's the white painted bike on the road with the arrows over top.) and the bike lanes. In other words, in Reading, economic realities pushed folks onto bikes in a significant number long before they had the infrastructure. Plus, city leaders got behind the idea of a bike shop and infrastructure changes in order to support riders of all economic means.


A little over a year ago Parker and I caught a story about RBH on NPR, and Parker followed up, talked with someone who worked there. It seemed right. A simply named community-supported shop with an ethos of equity at its core that could serve as a base for education, advocacy, repair, and tool-sharing. Maybe that's what Elgin could use too. Parker took a picture of the tower that will soon be finished as apartments downtown through the lens of his bike spokes and started a Facebook page and a blog. Poof. "A project to support the bike riders and bike culture of Elgin, IL" was born. We don't know what it will be. Will there be a shop? Is it a club? Is it a base of community organizing? How can we foster and maintain diversity and equity? What do the bike riders and the bike culture of Elgin really need? What makes for a hub for all?

I like that Reading Bike Hub centers the needs of folks who rely on bikes as a transportation tool. That's probably because I'm one of those people. But I think it's also because those are the folks who benefit most from economic and infrastructure support. It's a matter of making a living to these folks. It's not an avenue of recreation that they can opt in or out of.

Yet, doesn't improved infrastructure for bike riders help cyclists too? Isn't making streets safe for all users on all means of transportation ages 8-80 and beyond helpful for those of all economic means? Through the increased social connections and opportunities for incidental exercise, I think it also makes for entire communities of healthier, happier people.

Plus, doesn't a person on two wheels smile just as big coming down a big hill whatever you name them? Plus, Brits writing about bicycles seem to use cyclist to refer to everyone, which made me all confused and now I just use whatever word I want (Why can't we be friends? Why can't we be friends... ::singing by myself::).