It had been a few months since I had first seen the documentary Bikes vs. Cars, when I went to last night's screening, hosted by the Elgin Community Network. As best as I can recall, I saw it before my own personal choices for transportation had shifted gears to use bikes as my primary mode of transportations with my current intensity and commitment. I found the movie to be just as convicting in my second experience watching it.

The film immerses the viewer into the worlds of several bike as transportation individuals. 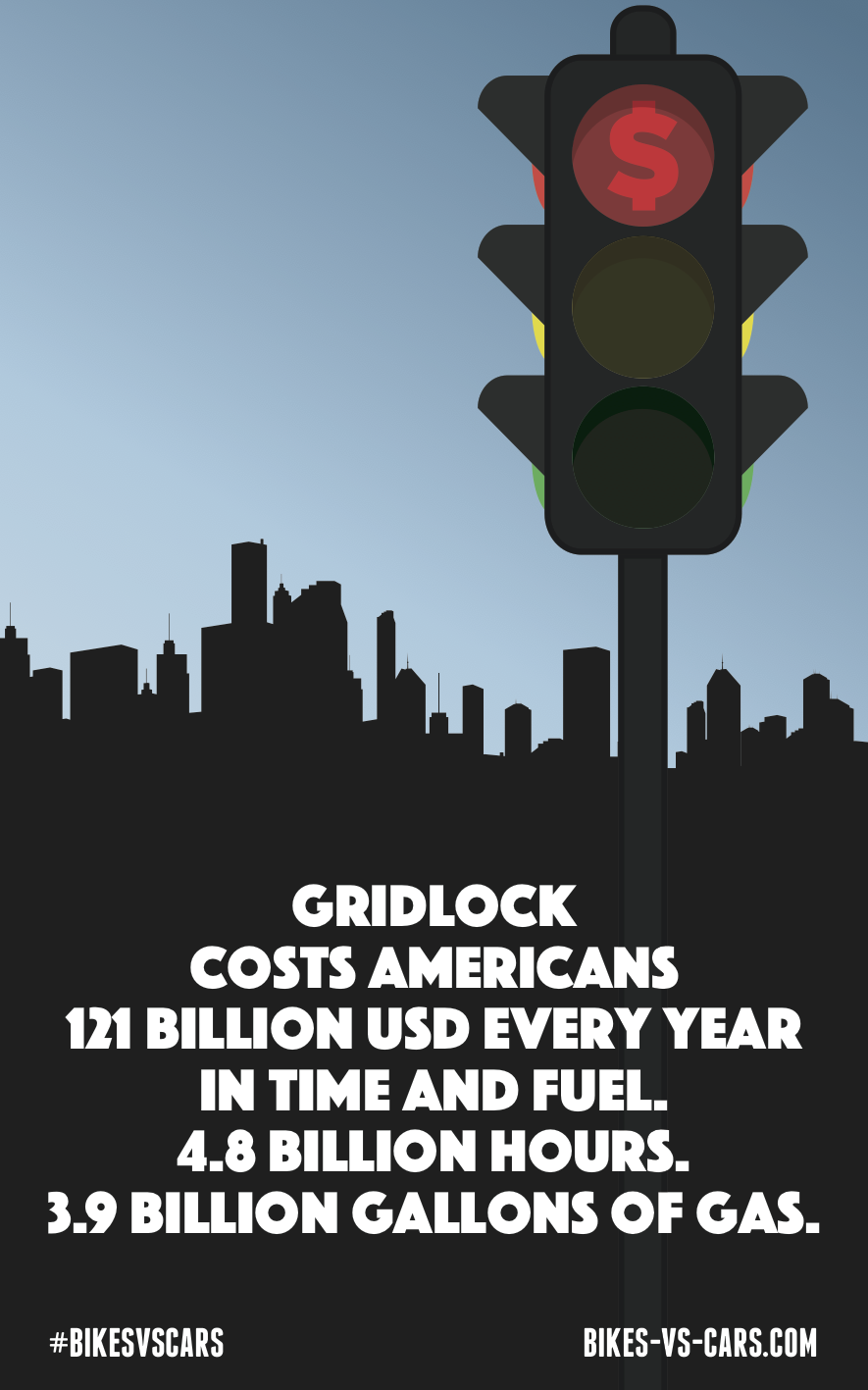 Each ends up being an activist, in their own way, just as a means of survival. The film looks at the realities of how the built world (i.e. streets, cities, land use, housing style & location, locations of food, shopping, etc.) has been designed with the car as the transportation model. This development was initiated when limits of land & oil, environmental impacts, and other consequences were unforeseen or too far off to be concerning. It was simply embracing the amazing technological development of the personal automobile and exploiting its tremendous potential. Today we can see, through economic models, public health conditions, land use realities, and environmental damage, that the car is not a magical solution by which we can easily live and thrive as human beings. The car has costs and the movie does a good job of listing out some of them:


A change is not easy. It's not easy at the individual level. And it's not easy at the societal level. As the film portrays, shifting away from cars can be very expensive politically speaking, but the film lays out the case that the status quo has very steep costs that far exceed the inconvenience of change. For the sake of a healthier, more just world, perhaps it is time to recognize that we have been using a tool that is far more powerful than our everyday needs require and is far too expensive to be the sustainable transportation model for all the people of the world.

I really appreciated the closing words of the film from Aline Cavalcante, the lead person the film followed in Sao Paolo, and think they are worth closing with here:
"It's a shift in paradigm, at least. It's time to rethink-
For car owners, now it's time to share. You own a car, not the street.
The street belongs to all of us.
This is not a war. It's a city."